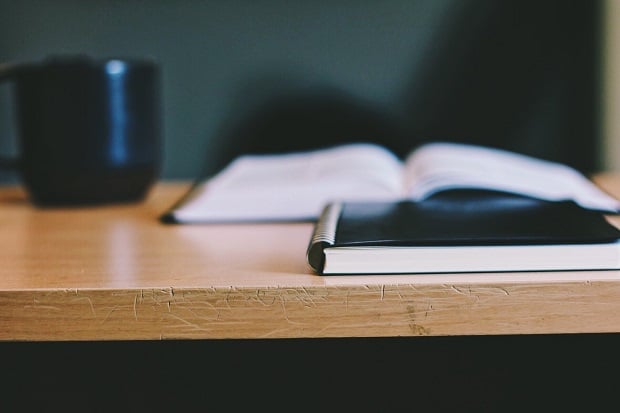 Maybe you’ve had a run of songwriting appointments that weren’t clicking, or maybe you’re just starting out and want to get off on the right foot. Here are just a few tips to whittle down your potential list of co-writers to the real gems.

Now, this isn’t necessarily a hard and fast rule – there are some songwriting teams that have notoriously not gotten along. They get in the same room with each other, write a song, and don’t talk until the next one. Most people don’t work that way, and writing is a very personal experience – if you don’t feel totally comfortable, you’re not going to be at your best.

My best co-writers are good friends, or at least people I can be good friends with. They get my sense of humor, we have at least a few common interests, and they’re just cool to be around. The more practical aspect of it is this: odds are, there are going to be long silences and maybe days that you don’t even come up with anything. It’s better, in my opinion, to spend those days with someone you like being around – that way, at least you’re having fun.

2. They’ve got their act together (mostly)

Not everyone can be totally on point all the time, and we shouldn’t expect perfection. But little things like being on time, coming in prepared with ideas or melodies, or maybe pitch ideas, show that they actually care about the co-writing session. Extra points if they’ve put time into learning an instrument and bring that to the table – it shows they take their craft seriously. But if they’re constantly blowing your session off or standing you up, or writing in general seems to not be a priority, it’s a sign you should move on.

Maybe they’ve got a home studio and can save you on demo costs, or maybe they play a mean guitar and will play for free on your demo. Or maybe they’ve got a publishing deal or an open door with an artist and have a ready-made avenue to pitch your songs. Even if they bring something to the table you don’t – say, a great mind for the music business, or great phone skills (for calling publishers and other contacts) – that can be a significant asset. While this should by no means be the only reason you write with them, it’s certainly a big plus.

This is the big one. Writing with someone you don’t respect – at bare minimum, as a great writer – is difficult. And to be real, if you don’t respect their writing, why are you bothering? The converse is also true – they need to respect your skills just as much.

Nothing is worse than someone feeling like they have to take over the session because they don’t trust their co-writer, or not being into the song because it conflicts with your tastes. Find people whose music you truly like and truly inspires you to write better songs. And of course, they should be enthusiastic about your music as well.

There are many criteria you could use to find great co-writers, and these are just a few I’ve found useful. It’s important to develop your own set of standards for picking a writing partner, and they can be totally different than anything I’ve listed. But over time as you write with more and more people, you’ll discover what works for you and what doesn’t. It’s important to stick to your guns, too – don’t be afraid to be a little picky. Just don’t be so picky that no one makes the cut!

Daniel Reifsnyder is a Nashville-based, Grammy-nominated songwriter, having started his musical journey at the age of three. In addition to being an accomplished commercial actor, his voice can be heard on The Magic School Bus theme song and in Home Alone 2. Throughout his career, he has had the honor of working with the likes of Michael Jackson and Little Richard among many others. He is a regular contributor to several music-related blogs, including his own.